Welcome to The encyclopedia about Kartenz Studios!

Although it was not easy to achieve what KARTENZ has done so far, Akbar de Wighar found that doing business with worldwide market was not easy, especially for business integrity and ability to read market trends played a crucial role. 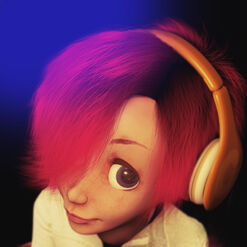 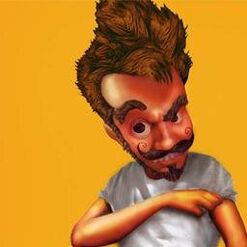 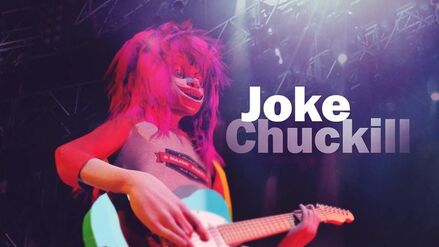 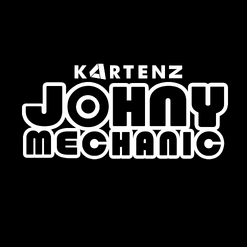 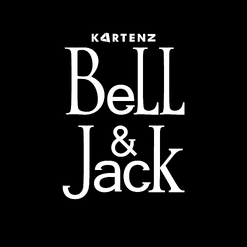 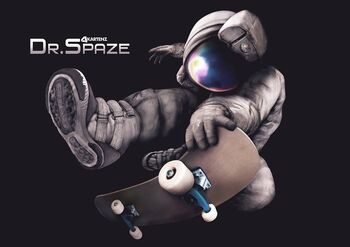 KARTENZ wishes to offer creative concept for future Theme parks, resorts, movies, tv programs, characters, games, videos, music, shopping, and more. The company is planning to launch Kartenz Park, a new Themepark with KARTENZ's Animation Character for whole design, this project designed by Kartenz Studios directed by Berydw and Halilintar WP, despite the fact that its advertising campaign is yet to launch. This is just a testament to the company’s reputation for delivering future life.

Retrieved from "https://kartenz.fandom.com/wiki/Kartenz_Studios?oldid=5203"
Community content is available under CC-BY-SA unless otherwise noted.